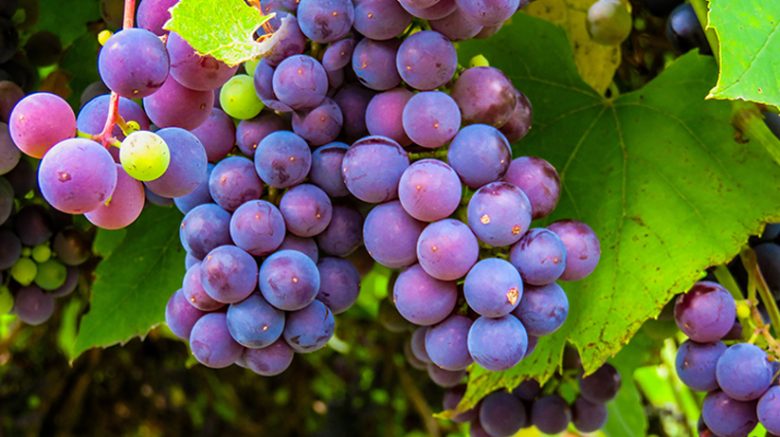 Coming from a long line of wine grape farmers, Vinifera’s Michael Boulton has long been susceptible to the whims of Mother Nature, and the ups and downs of the agriculture industry in general. With the neighbouring Swan Hill region known as the nation’s food bowl, and the town itself named after “Vitis vinifera” (the Common Grape Vine), it’s no wonder the grape harvests have been crucial to the Boulton’s livelihood.

Despite the ideal growing conditions inspired by the long, hot summers and rich soils, and the introduction of new wineries and grape varieties in Kerang and Swan Hill, the area has recently made its way into the news for all the wrong reasons — mainly its geographical temperament. In January 2011, Navy helicopters were deployed to help move emergency services personnel and deliver supplies to communities isolated by the flooding Murray (known as Australia’s mightiest river.) Two months before that, it was hail storms that caused considerable damage to Boulton’s vineyards, forcing him to scramble for alternate sources of income.

It was here that Michael’s “trawling the Internet” introduced him to the Australia Business Financing Centre, and the possibilities of recouping some of their losses through federal funding programs. After contacting the North West division of Rural Finance, he was relieved to find exactly that — ‘Victorian Floods/Hail Damage’ grants and loans for small businesses affected between November 2010 and March 2011. According to their website, “Rural Finance understands the effects of seasonal variations and commodity price movements and how these elements impact on a rural business and its ability to service borrowings. Our commitment to supporting farmers through periods of change has always been a high priority.”
Government funding comes charging to the rescue

After a personal visit from a Rural Finance lending officer to assess the damage (and their financial needs), Boulton’s 200-acre vineyard became eligible for a $100,000 low-interest loan, with a one-year fixed rate of 2.8% — as opposed to the normal 7.5-8%. The government funding would essentially be going towards harvest costs: “That would include the hire of a grape harvester, and the hire of trucks — to get grapes to the wineries and, of course, workers (five in total.)”

Boulton is thankful for the Victorian government initiative, who, as farmers themselves can “appreciate there are lots of risks associated with farming, many of them beyond the day to day control of the farmers.” With Rural Finance offering an “investment in the next generation of your business,” it’s back to work as usual.

“Just the little bit of relief, ’cause the hail did a lot of damage to us, and to actually have a little bit back from that damage just freed our business up a little bit. If we didn’t get the funding, the pressure would be on.”

Would you like to get funding to develop your business idea? There’s money available now for qualified existing and start-up businesses.
ABFC has no affiliation with any program, and no claim is made that funding is guaranteed.